Axa Molina’s passion for advancing Latinos in higher education led her to applying for Miss Hispanic Seafair. Being a first generation child of immigrants, she quickly learned that being a traditional good student would not be enough in her efforts to earn a Bachelors Degree one day.

Axa’s family immigrated to the United States from Guatemala in 1989. They first resided in Los Angeles and experienced the L.A. Riots as a child in 1992, as well as Proposition 187, one of the contemporary racially charged laws that intended to exclude immigrants from access to health care and K-12 Education. In 1995, her family found refuge in Seattle, WA.

In 2016, she graduated from the Lindenwood University earning a degree Athletic Training and a minor in nutrition. Throughout her undergraduate career, Axa served as a captain and team member on the Lindenwood women’s wrestling team. While at Lindenwood, Axa earned All-American honors including qualifying for the Rio 2016 Olympic Trials.

Upon graduation, Axa stumbled into a graduate assistant position at Lindenwood University as an Academic Success Advisor for the NCAA student-athletes. She currently mentors, advises and counsels athletes whom are at-risk. Axa is seeking her Master’s degree in Professional Counseling as she aspires to one day to pursue a PhD in Sports Psychology.

When she is not conquering the world of athletes’ academics at Lindenwood University, Axa enjoys baking and creating new recipes for loved ones to savor! 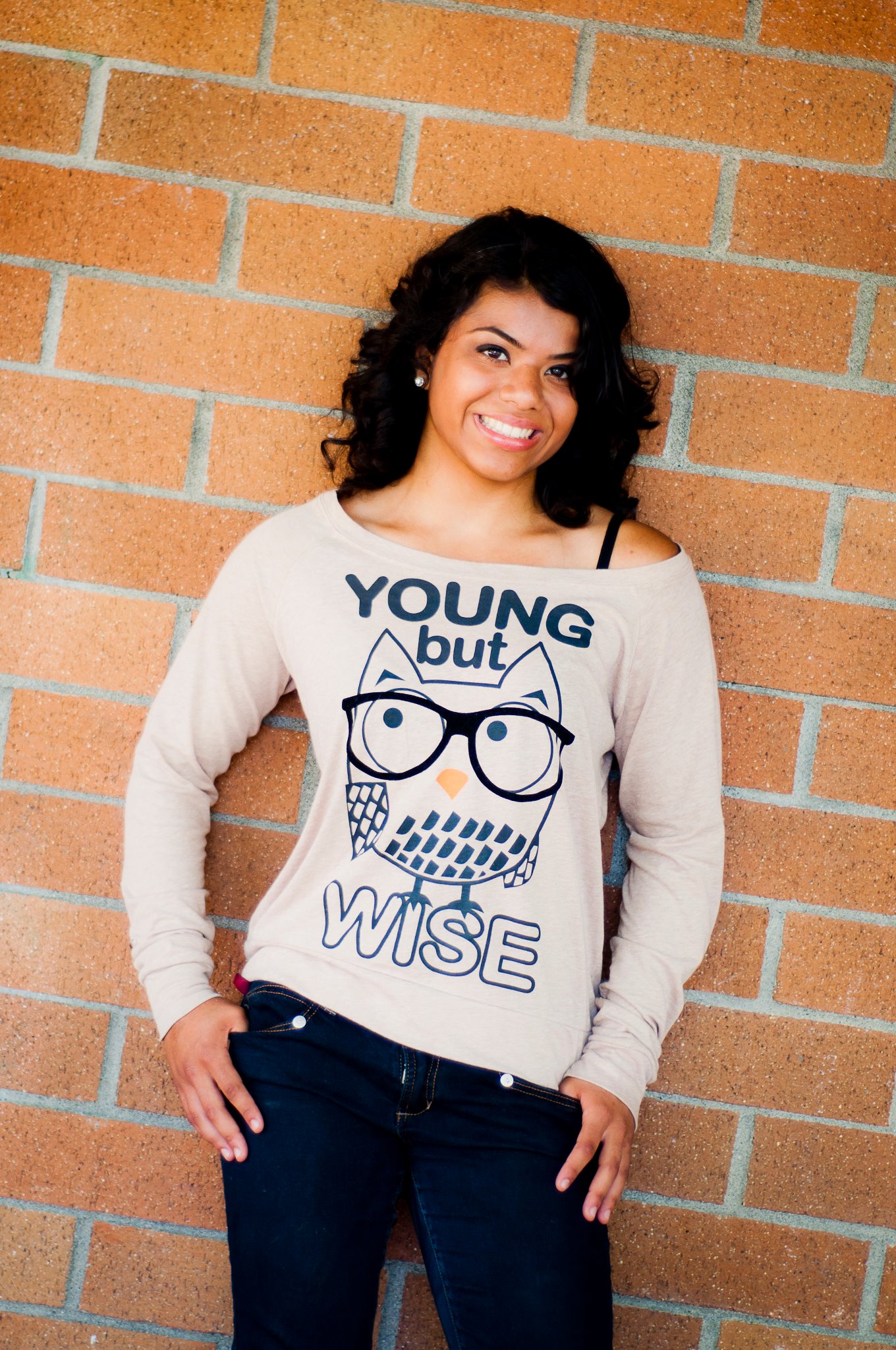